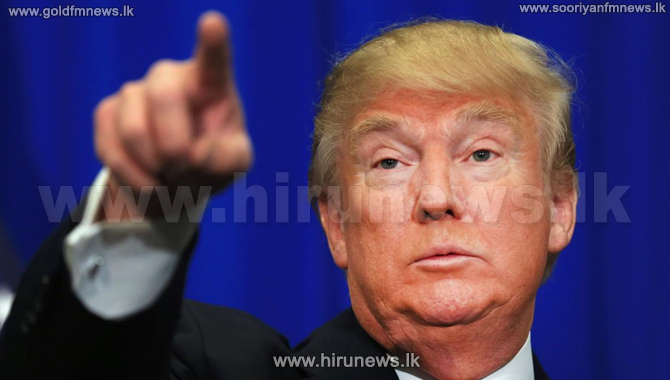 The new U.S. administration of President Donald Trump vowed on Monday that the United States would prevent China from taking over territory in international waters in the South China Sea, something Chinese state media has warned would require Washington to "wage war."

The comments at a briefing from White House spokesman Sean Spicer signaled a sharp departure from years of cautious U.S. handling of China's assertive pursuit of territory claims in Asia, just days after Trump took office on Friday.

"The U.S. is going to make sure that we protect our interests there," Spicer said when asked if Trump agreed with comments by his secretary of state nominee, Rex Tillerson, on Jan. 11 that China should not be allowed access to islands it has built in the contested South China Sea.