Rain across the island: Akkaraipattu receives 312mm of rainfall 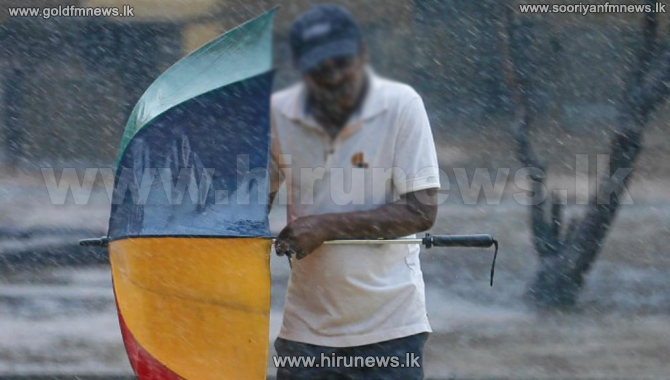 Akkaraipattu area has received the highest rainfall for the past 24 hours that ended at 8.30pm this morning with 312mm, the Department of Meteorology says.

Ampara area was hit by 165mm of rainfall, the department further added.