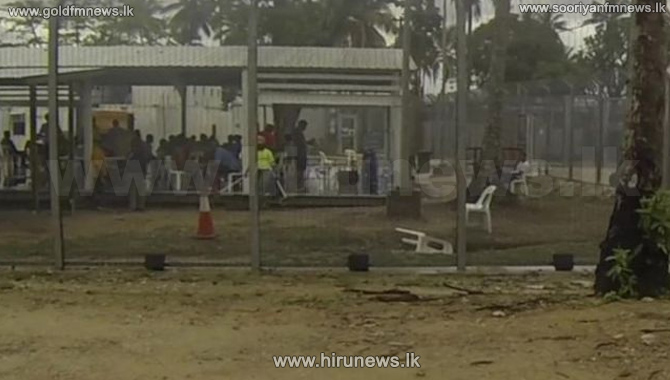 He was charged in Lorengau court, PNG over the alleged assault which took place at a hotel on January 17.

According to the acting provincial police commander, Senior Inspector David Yapu, Rajendran had met the woman at Lorengau market and then taken her to a local hotel where she was allegedly assaulted.

She has been allegedly raped three times by him before she was able to reach a relative’s house.

The assaulted woman was treated for injuries at Lorengau hospital after she managed to escape from the assailant and found fainted on the riverside where she was rescued, Yapu mentioned Guardian Australia.

The young girl and her parents have reported the incident to the police at which point Rajendran was taken into custody. His case was adjourned in Lorengau court on Monday and remains in police custody.

There have been many previous allegations of sexual violence within the Manus Island detention Centre that have been raised on a number of occasions.

In July 2015 three expatriate guards were alleged to have drugged and gang-raped a local woman inside the detention Centre staff accommodation block.

They were later flown off the island before police could investigate the incident or speak to them.

The men have never returned to Manus despite promises made by the Australian government that they would be sent back.

Several refugees and asylum seekers that are held in the detention Centre have registered formal complaints of sexual assault and rape on many occasions.