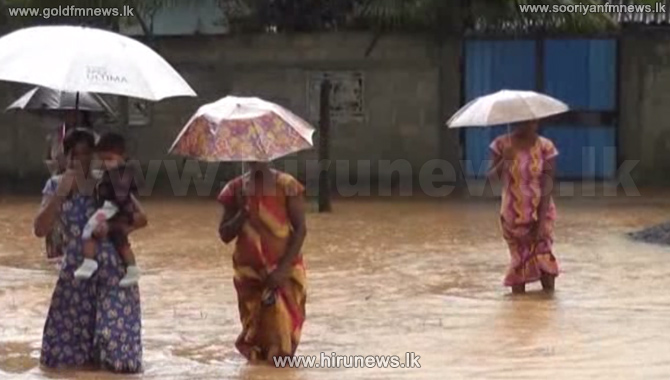 The Department of Meteorology states that showery and windy conditions are expected to continue over the country and adjacent sea areas.

Heavy showers (more than 100mm) are likely at some places, particularly in the Eastern province and south-western part of the country.

It added that fairly strong winds at times (about 40-50kmph) can be expected over the country.

The department warned the public of temporary localized strong winds during thundershowers.