TISL reveals why SL was more corrupt in 2016 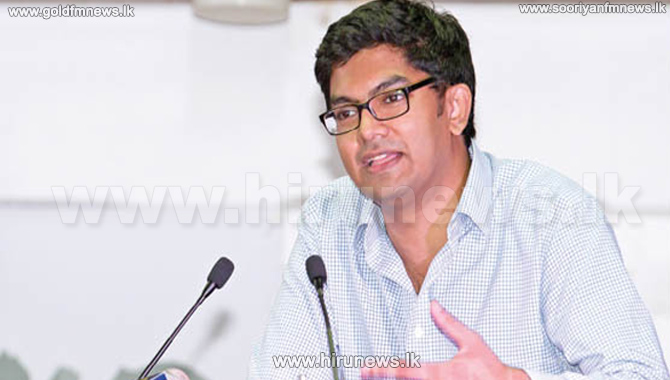 Speaking on why Sri Lanka has been ranked as more corrupt in 2016 by Transparency International, the global movement against corruption in countries that ranks them annually according to perceived level of public sector corruption, Asoka Obeyesekere, the Executive Director of Transparency International Sri Lanka (TISL) stated that “despite the passing of the Right to Information Act and the adoption of the Open Government Partnership National Action Plan, we are yet to see anti-corruption rhetoric leading to strong action. A legislative reform agenda alone is not enough to put an end to impunity”.

Controversies including the Bond issue, the alleged Australian corruption scandal implicating the President and delays in corruption related prosecutions have raised many an eyebrow mounting up serious questions about the government’s commitment towards ‘yahapalanaya’ and anti-corruption.

Obeyesekere also added that “it is often forgotten that the 19th Amendment gave CIABOC (the Bribery Commission) the power to institute prosecutions – therefore beyond the government the public must hold the Independent Commission to account”.

The latest Corruption Perceptions Index (CPI) released for 2016 by Transparency International ranks Sri Lanka at 95 out of 176 countries, bringing the island further down by 12 slots in comparison with 2015 when it was ranked at 83 among 168 countries.

Listed as an orange colored country, where citizens are perceived to face the tangible impact of corruption on a daily basis, Sri Lanka has recorded a poor score of 36 this time around.

India was ranked as the least corrupt country in the South Asian region with a score of 40 and was ranked at 79 in the overall index. Following India, Sri Lanka and Maldives were jointly ranked at 95.

Denmark together with New Zealand succeeded in topping the list among the least corrupt countries with a nearly very clean score of 90 followed by Finland, Sweden and Switzerland ranked 3rd, 4th and 5th respectively.