Foreigners arrested over graffiti on trains 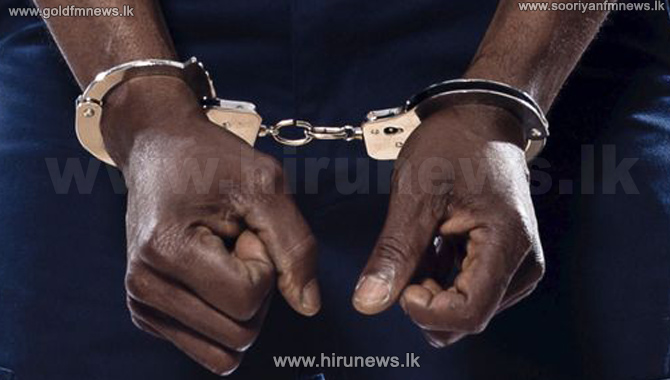 They were arrested while drawing a graffiti on an express train stopped in Matara railway station.

Upon questing the duo has revealed that they graffiti as a hobby.

Matara police said they took a camera, paint cans, paint brushes and a motorcycle that was in their possession into custody.