A test against corruption and fraud 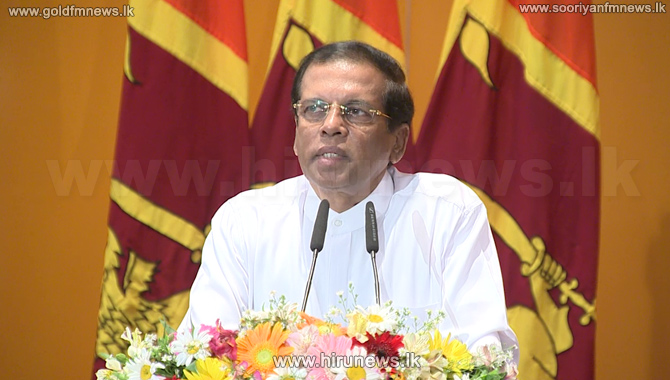 President Maithripala Sirisena says that a broad public dialogue on corruption, fraud and waste of public funds has been initiated during the last two years.

He said that he considered the situation as a test of preventing corruption, fraud and waste.

President Sirisena was speaking at ceremony held to mark the Customs Day today in Colombo.

Meanwhile, addressing the ceremony, Finance Minister Ravi Karunanayake said there will be a possibility to reduce VAT by 3% in the future.