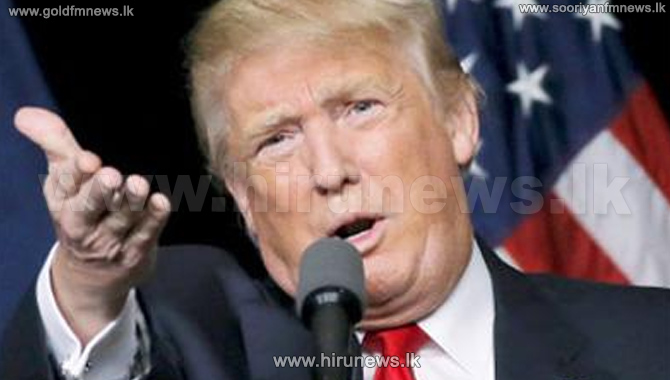 British Prime Minister Theresa May has won the race to be the first foreign leader to meet US President Donald Trump in Washington. But her trip to the US capital is anything but a victory lap.

May’s staff worked feverishly to secure the two-day trip, which includes a meeting with the president Friday at the White House. British officials hope it will help cement the UK’s place as a pre-eminent American ally and provide proof of what Britons — more often than Americans — call the trans-Atlantic “special relationship.”

But May faces the challenge of persuading a president who has vowed to put “America first” of the benefits of free trade with Britain and the vital role of the 28-nation NATO military alliance.

And she must build a working relationship with a populist president whose protectionist outlook and loose way with facts have alarmed many European politicians, including some of May’s own allies.