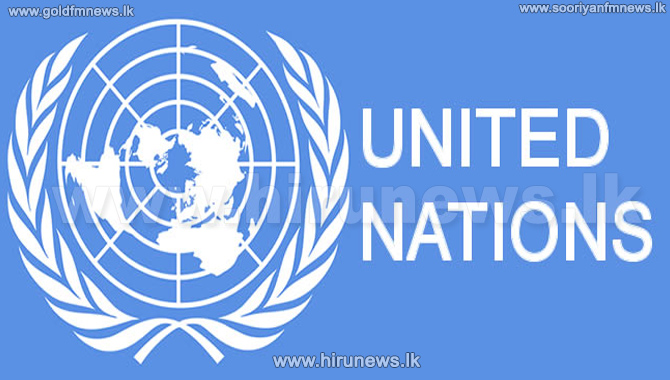 A special UN report released describing a “culture of torture” in Sri Lanka reinforced by decades of impunity is a wakeup call to President Sirisena’s Government to comply with its obligations under international law and to the international community to put torture prevention at the core of its engagement with the new Government.

The report by Juan Mendez was published yesterday following his mission to Sri Lanka last year as UN Special Rapporteur on torture.

“This devastating report rightly calls for an office which is independent of the Attorney General’s office to investigate and prosecute allegations of torture in Sri Lanka,” said ITJP’s executive director, Yasmin Sooka, “we have already offered to assist both the Foreign Minister and the Sri Lankan Human Rights Commission in identifying international experts to help set up such an investigative team.

If they are serious about justice this should have been done two years ago.”

The Special Rapporteur went on to say that he received credible reports to show “white van abductions” have taken place under the Sirisena government in 2015 and 2016.

“There has been a deep seated reluctance to accept the evidence on the on-going violations,” said Sooka, “but without security sector reform these sorts of violations will inevitably continue. Denying the evidence of ongoing abductions because they are politically inconvenient is an unforgivable affront to the scores of victims whose cases have been painstakingly documented by ITJP, our medical colleagues and other human rights groups.”

The report goes on to say that Sri Lanka’s progress in implementing UN Resolution 30/1 has been slow and transitional justice paralyzed. Therefore, it stresses the need for a participatory process that earns the trust of victims, including those living outside the country.

“The prevention of ongoing abduction, torture and sexual violence – including the rape of young men – must be the focus of the transitional justice process in Sri Lanka,” said Sooka, “two years on there’s been no structural reform to tackle systemic failures of the justice machinery.”