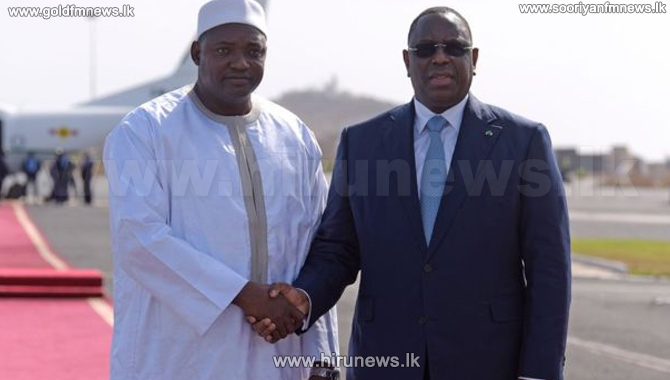 The Gambia’s new president, Adama Barrow, returned to his country on Thursday afternoon, prompting a noisy and joyous wave of hope and excitement at the prospect of a brighter future for the small, poor west African state.

By late afternoon, thousands of people had lined the streets of Banjul, the capital, blowing whistles, dancing, banging drums and singing “We welcome you, our president, our hope, our solution” in the local Fula language.

Hundreds more thronged the airport, cheering when Barrow emerged from the plane that had brought him from neighbouring Senegal in a flowing white robe, accompanied by his wife and children. He walked slowly along a red carpet, greeted by military officials and members of his coalition government.