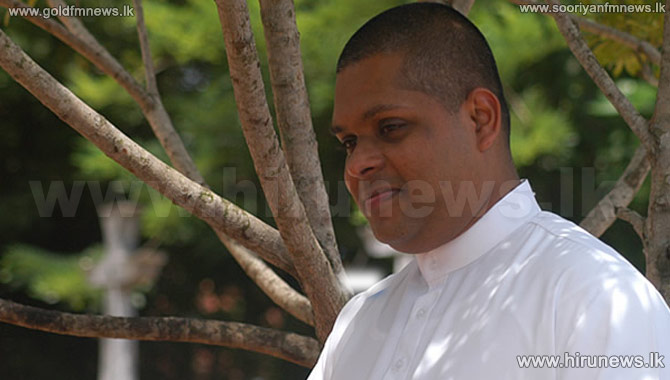 The reading of the charge sheet to Sajin Vaas Gunawardena on the illegal deal carried out at Mihin Lanka was held today before the Colombo additional magistrate.

Sajin Vaas pleaded not guilty for the charges made against him before the court.

The charges were made against him on a deal carried out while he functioned as the CEO of Mihin Lanka Airline during 2007 - 2008.

The charge is on purchasing stocks of ground handling equipment from a Singaporean firm.

The charge further states that a Mihin Lanka incurred a loss of 883 Million due to this deal.

The court ordered to postpone the case till May 5.