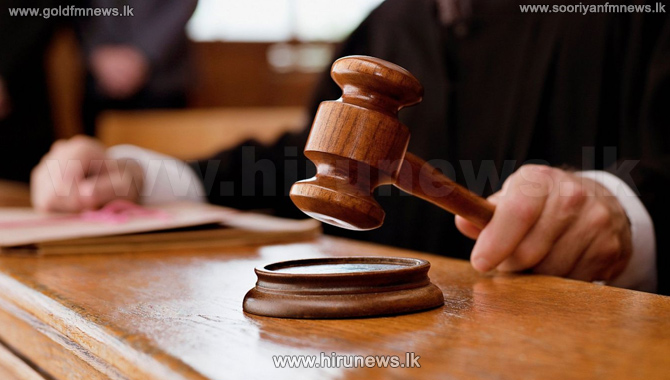 The High Court today informed the Finance Minister and four others to file objections against the case filed by Sinhale National Front when the case was called up for hearing today.

The case has been filed by 6 Buddhist priests including Agulugalle Jinananda Thera who is the president of the Sinhale National Front.

The charge is on incurring a loss of more than 60 billion to the state due to a tax concession given to a beer company.

The high court ordered the case to be re-called on March 3.