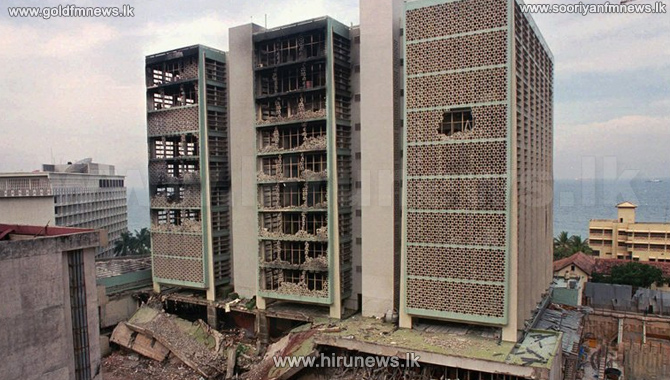 31st January 2017 will mark 21 years since the central bank bombing which was carried out by the LTTE.

41 employees of the Central bank were killed owing to the bombing while 27 others sustained critical injuries and 9 others lost their vision completely.

However, the employees and the family of those affected by the bombing say that they have not received considerable compensation or relief as yet.

The president of the central bank bomb victim’s organization L.D Gunawardena says that none of the promises made by the Central bank governor then has been delivered.