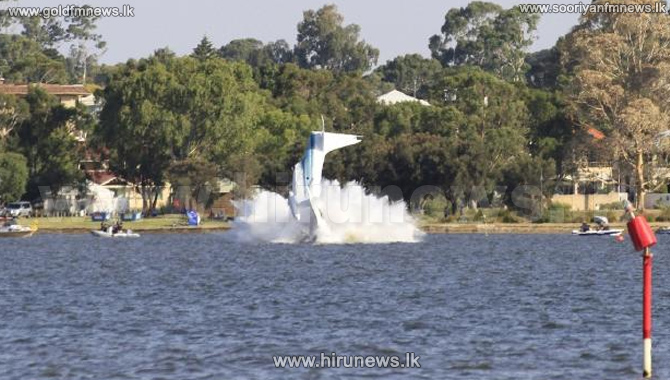 Two lovers who were travelling in a light aircraft died due to the plane crashing in Perth – West Australia.

The plane that crashed was a G – 73 light aircraft.

According to foreign media news, some parts of the crashed aircraft have fallen into the Swan River near Perth.

An event that was to be carried out centering the Swan River with fireworks display to celebrate Australian National Day was cancelled after the plane crash by the organisers.

However, none of those who came to participate in the National Day celebration event near Swan River were injured due to the accident.