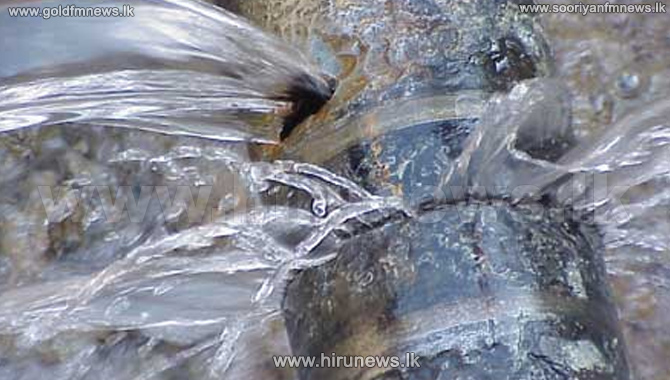 The Ports Authority stated that an Oil leak in the pipeline carrying oil from the Colombo Port to Kolonnawa was fixed yesterday evening.

The oil leak was caused following trial in carrying oil along one pipeline last morning.

The pipeline had not been used for pumping oil in the recent past and it was renovated and was tested yesterday, so that it could be used in an emergency.

It is during this trial run that a leak was reported from one area which was fixed later on.