Piyankara loses the post of co-chairman of Puttalam Development Committee 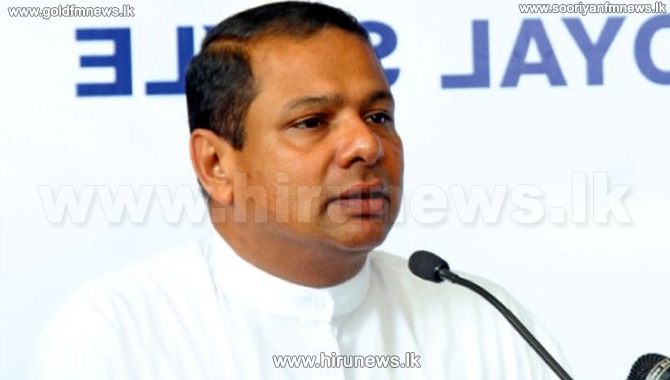 Parliamentarian Piyankara Jayarathna has been removed from the post of co-chairman of the Puttlam District Development Committee.

Speaking to our news team, he stated that the Secretary to the President has faxed him his letter of termination.

Piyankara Jayarathna who was functioning as the Chairman of the Puttalam District Development Committee since 2010 was appointed the co-chairman of the committee by the present government.

However, no one has been nominated for the vacant position of co-chairman of the Puttalam District Development Committee as yet.