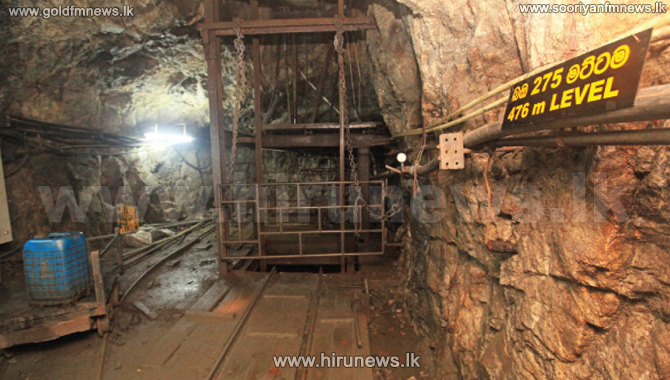 An employee attached to Bogala Mine who was admitted to hospital after a chunk of graphite had fallen on his head, was pronounced dead this morning.

Police stated that the deceased was a supervisor at the Bogala Mine.

The victim had been admitted to Karawanella hospital for treatment following the accident which had occured last afternoon.

The deceased is a 42 year old father of three who was a resident of Pahalagama – Kegalle.

Meanwhile, the Bogala Mine has been temporarily closed due to safety reasons.