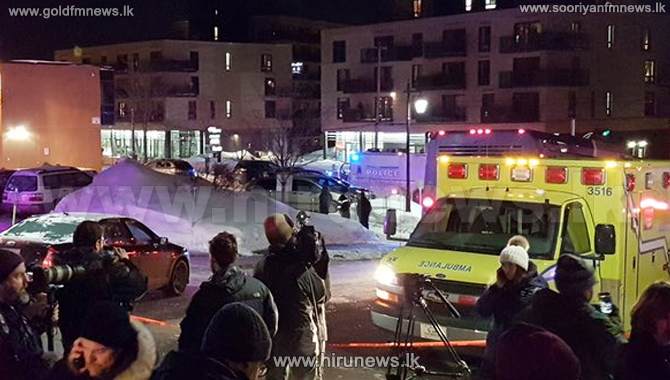 Five people have reportedly been killed and several injured in a gun attack at a mosque in Québec City.

Witnesses said the shooting was carried out by three attackers and happened during evening prayers at about 8pm on Sunday.

Two arrests have been made, a police spokesman said, but did not release details of the death toll. The mosque’s president, Mohamed Yangui, said five people were killed.

About 40 people were thought to be in the building – the Québec City Islamic cultural center on Sainte-Foy Street – at the time.