Gazetting of Delimitation report likely to be further delayed 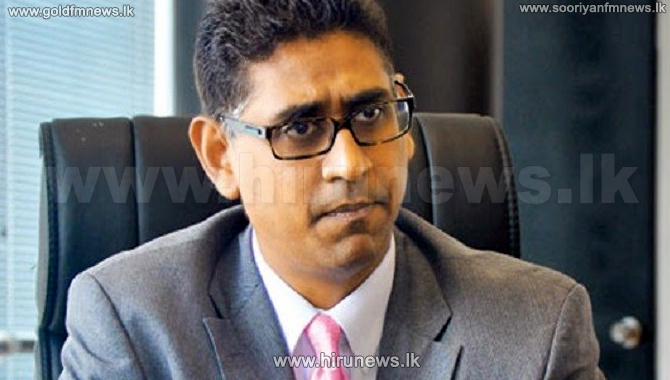 The lawyer appearing on behalf of minister in charge, Faizer Mustapha informed the Supreme Court today that the Delimitation Appeal Committee Report will be gazetted within a month.

In its petition, PAFFREL sought a Court order to hold local government polls for the institutions where the delimitation is already completed.

The petition was considered by a panel of three Supreme Court judges including Priyasad Dep, Upali Abeyrathna and Anil Perera.

The minister in charge and officials of the Election Commission, have been named as respondents.

Meanwhile, political party secretaries and Election Observers met with the Chairman of the National Election Commission Mahinda Deshapriya this afternoon.

Subsequently, Minister of Provincial Council and Local Government Faizer Mustapha told our news team that steps will be taken to release the relevant gazette within the first week of February.