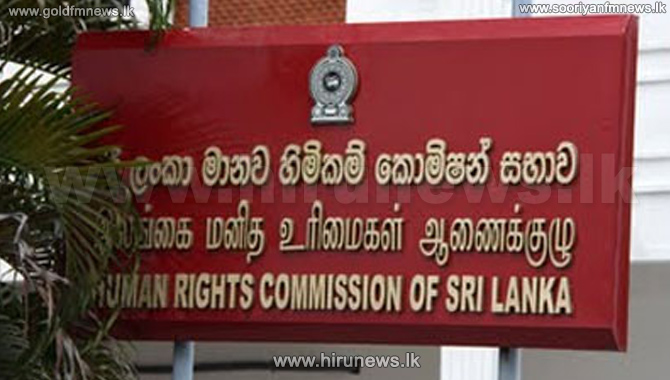 The Human Rights Commission has called on a report to be submitted from the navy Commandeer Vice Admiral Ravindra Wijegunarathna with regard to the alledged assault of Hiru provincial correspondent Roshan Gunesekera at the Hambantota Port premises.

A senior officer attached to the Human Rights Commission stated that in addition to the request for a report, another letter has also been sent to the Navy Commander to educate him over the matter.

The Navy Commander allegedly intimidated the Hiru provincial correspondent preventing him from carrying out his job and later assaulted him while he was attempting to cover the story on the mayhem that occurred at the port premises on December 10, last year.

Human Rights Commission has recorded a statement from the Hiru provincial correspondent.