I WILL NOT INFLUENCE ACTIVITIES OF MINISTERS – PRESIDENT 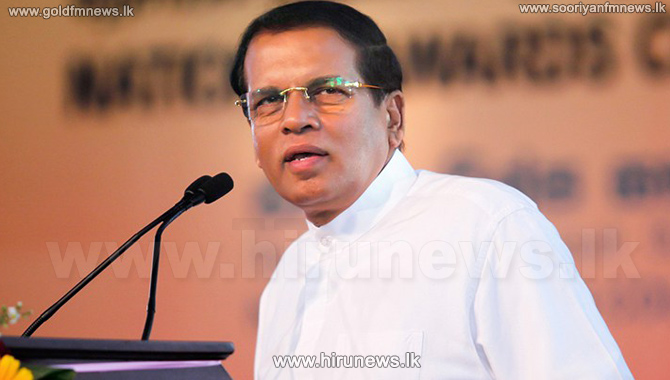 President Maithreepala Sirisena said that he would not influence the activities of ministers.

While participating in the opening ceremony of National Dental hospital built in Ward Place, Colombo today, he mentioned that some have spread false rumours that he has influenced the process of transfers given to doctors.

The president also placed the foundation stone for the second phase of National Dental Hospital.