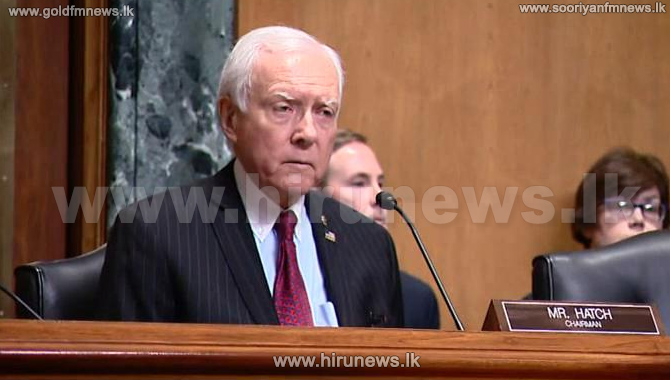 US Senate Democrats are boycotting confirmation votes for two of President Donald Trump's key cabinet nominees, forcing the votes to be postponed.

Senate committees had been expected to approve several candidates, in the second week of Trump's presidency.

Meanwhile, US President Donald Trump is set to unveil his pick for a lifetime job on the U.S. Supreme Court, likely choosing a conservative judge to try to shape the court for years to come on issues like abortion and gun and religious rights.

Trump has announced he will reveal his choice to replace conservative Justice Antonin Scalia, who died last February, at the White House at 8 p.m