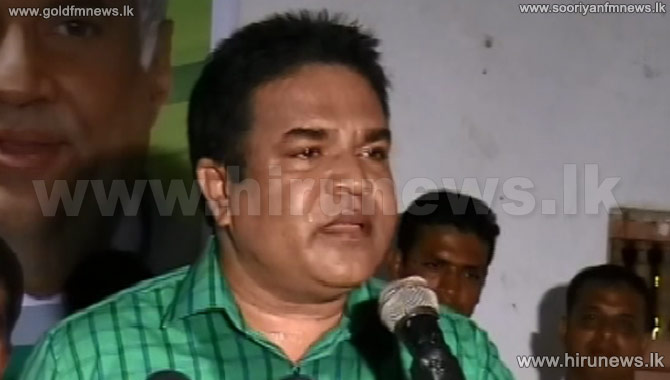 The 7th complaint against ministers who are allegedly involved in corruption will be filed with the Bribery Commission and the CID.

A series of similar complaints have been made by the Joint Opposition under its propaganda slogan “Top Ten”.