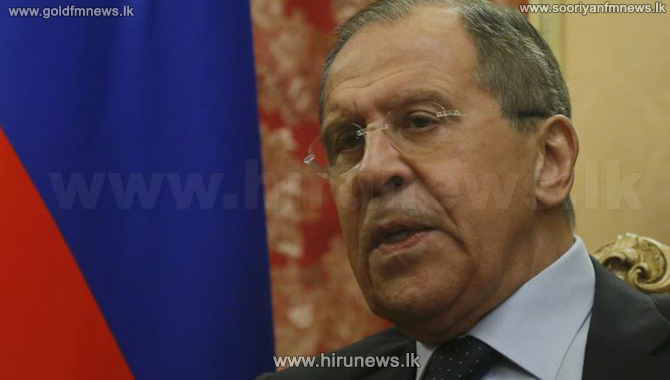 Russian Foreign Minister Sergei Lavrov said that U.S. President Donald Trump should be more specific about his proposal to set up safe zones in Syria and said attempts to implement a similar policy in Libya had been tragic.

Speaking at a news conference in Abu Dhabi with United Arab Emirates Minister of Foreign Affairs Sheikh Abdullah bin Zayed, Lavrov said he hoped Russia could discuss the issue with the U.S. State Department once it had drawn up more detailed plans for the safe zones.

Lavrov said he did not think, from what he knew so far, that Trump was proposing to roll out safe zones in the same way as it had been done in Libya in 2011.