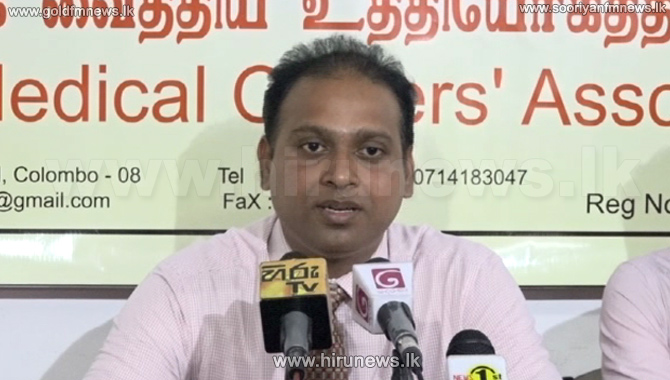 JVP invites medical practitioners and all citizens to defeat the attempt to legalize the Malabe Private Medical School.

Meanwhile, All Ceylon Medical Officers Association expressed its views on the verdict passed by the Appeal Court over the Malabe Private Medical School during a media conference held in Colombo today.

Association’s General Secretary Dr. Jayantha Bandara stated that the authority of the Sri Lanka Medical Council over the knowledge and quality of medical officers has been disputed due to this verdict.