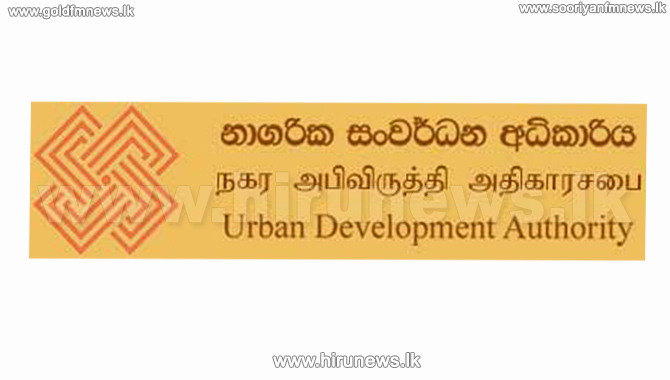 Partial powers which were transferred from the urban development authority to provincial institutions in 1985, has been transferred back.

Chairman of the Urban Development Authority Dr. Jagath Munasinghe noted that accordingly, from the 1st of this month, the authority to work out core methodologies, obtaining of applications with regard to development affairs, approving estimated costs, and issuing licenses have been transferred to the authority.

Attending a media briefing yesterday in Colombo Dr. Munasinghe noted that the reason for the transfer is due to the technology used by provincial councils being outdated causing delays in plan approval.

However when our news team questioned Chief Minister of the Western Province, Isuru Devapriya, about the matter, he noted that he was against this decision.