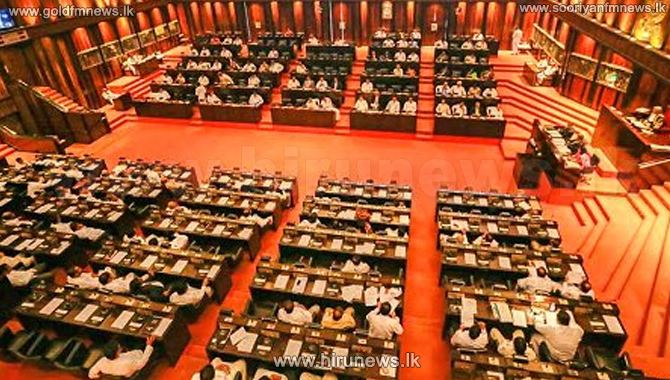 Reports prepared by the Committee on Public Enterprises following its investigation on 15 public enterprises were presented to parliament today.

The reports were presented by COPE chairman and JVP M,P Sunil Handunnetti.

The report divulged that the total loss incurred by public enterprises has accumulated to more than 110 billion rupees.

Meanwhile, Prime Minister Ranil Wickremesinghe informed parliament today that the government expects to import 100 metric tons of rice in the next few weeks.

The Premier revealed these details following MP C.B.  Rathnayake’s statement, that the benefits of tax reduction have not been passed on to the consumer.