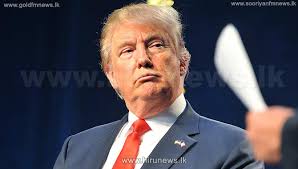 Meanwhile, MPs have overwhelmingly agreed to let the government begin the UK's departure from the EU as they voted for the Brexit bill.

The draft legislation was approved by 494 votes to 122, and now moves to the House of Lords.

PM Theresa May wants to trigger formal Brexit talks by the end of March.