Donald Trump Administration To Ration US Green Cards, Cut Immigration To Half 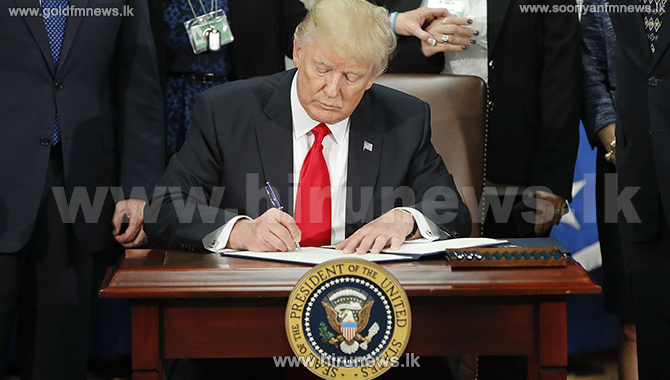 US President Donald Trump is supporting a wide reaching bill backed by two Republican senators which seeks to cut legal immigration by half.

The bill comes days after the White House had claimed that it has no immediate plans to add new countries in the travel ban list.

The bill proposes only spouses and minor children of permanent residents could apply for green cards, bringing the number of immigrants allowed to live in the US each year to 500,000 from 1 million.

A diversity visa lottery which grants visas to 50,000 immigrants would also be eliminated. However, the bill does not affect H1B visa holders.