The Student who was abducted during a sports meet found 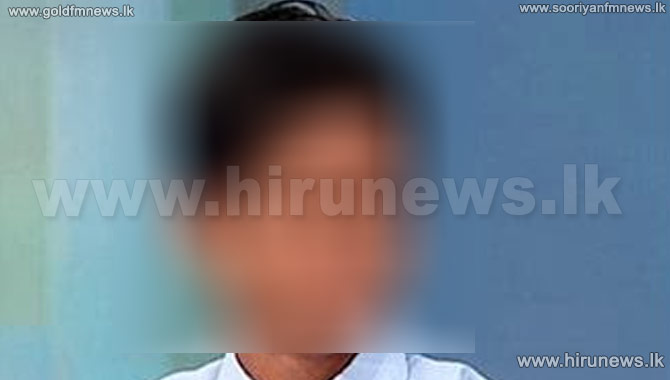 The student who had been abducted during a school inter-house sports meet was found yesterday.

That was through the intervention of police and the student’s relatives.

The student who was in the arts stream in grade 13 at Saaranaath College in Kuliyapitiya had been abducted during the school inter—house sports meet yesterday.

The student has told the police that a group that arrived in a motor vehicle had abducted him, beaten him and brought him back to the Kuliyapitiya town and dropped him there.

Subsequent investigations have revealed that the abduction had been carried out due to a personal dispute.

While three persons have been identified in connection with the incident, a Kuliyapitiya police spokesman told our news team that they had fled the area.