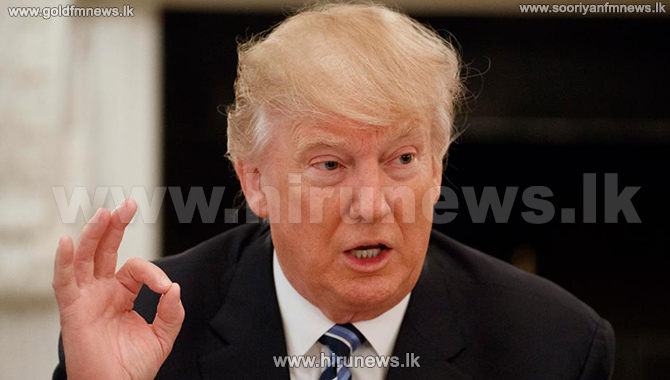 US President Donald Trump has said he has "no doubt" his administration will win legal challenges to his travel ban.

But he told reporters on Air Force One he is considering a "brand new order" as his old one flounders in the courts.

The action barred entry from refugees and citizens from 7 mainly Muslim countries, until it was halted a week ago by a Seattle judge.

US President Trump could take it to the Supreme Court but there were US media reports on Fridaythat was not a priority.