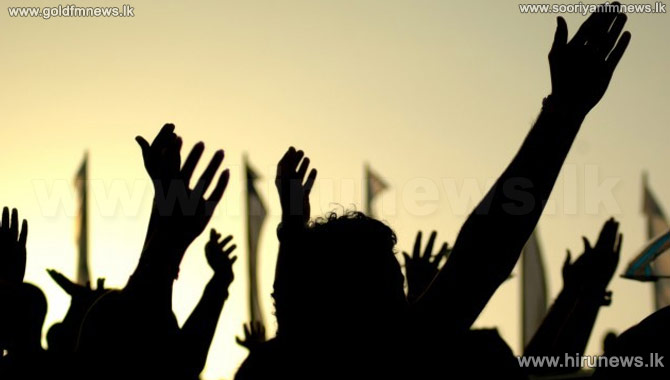 A protest march was held today by the Buddhist clergy and residents of Boralesgamuwa demanding to remove brothel house that is in operation at Boralesgamuwa – Newton Seneviratne Mawatha.

The protest was carried out in front of Newton Seneviratne Mawatha on Maharagama Road, Boralesgamuwa.

The residents of the area said that due to this brothel house that has been in operation over 18 years they have been severely inconvenienced.