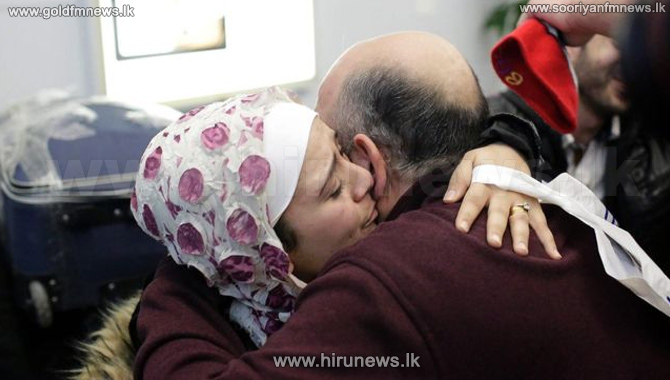 US President Donald Trump is considering a new executive order to ban citizens of certain countries from travelling to the US after his initial attempt was overturned in the courts.

President Trump told reporters on Air Force One that a "brand new order" could be issued as early as Monday or Tuesday.

It comes after an appeals court in San Francisco upheld a court ruling to suspend his original order.

The travel ban, has barred entry from citizens of 7 mainly Muslim countries.