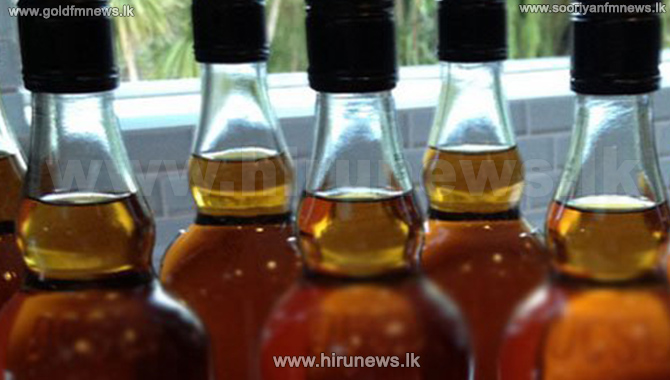 Police have arrested 16 persons engaged in selling liquor illegally, in raids carried out in the past three days in Galle, Matara and Tangalle areas.

Police have apprehended 900 bottles of liquor during the raids.

It is reported that a liquor store with a permit was also raided for selling liquor on a Poya day.

The suspects and apprehended stocks of liquor will be produced before courts in the respective districts.