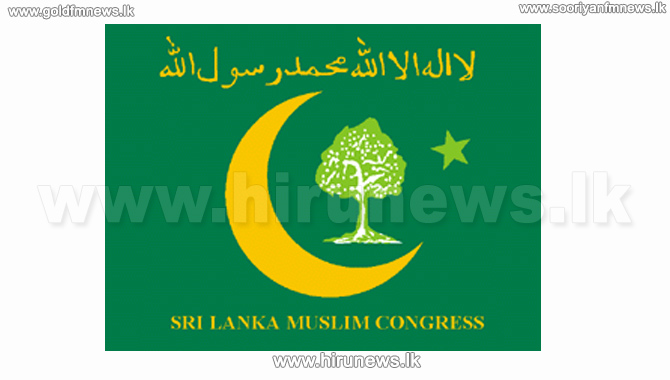 Former Assistant Registrar of the South Eastern University, Mansoor A. Cader has been appointed as the General Secretary of the Sri Lanka Muslim Congress at the 27th Delegates’ Conference of the party held in Colombo today.

The chairman of the party was not appointed at the conference which was held under the patronage of the party leader, Minister Rauff Hakeem.

A mandatory executive committee meeting was held at the party headquarters yesterday where Minister Rauf Hakeem’s name was proposed as the 17th party leader.

The Chairmanship and the membership of the executive committee of Former parliamentarian Basheer Segu Dawood was temporarily suspended for violation of party discipline.

However, former General Secretary Hasan Ali as well as the former Chairman Basheer Segu Dawood did not take part in the 27th Delegates’ Conference of the party today.

The names proposed for all posts other than the chairmanship were seconded at the conference.