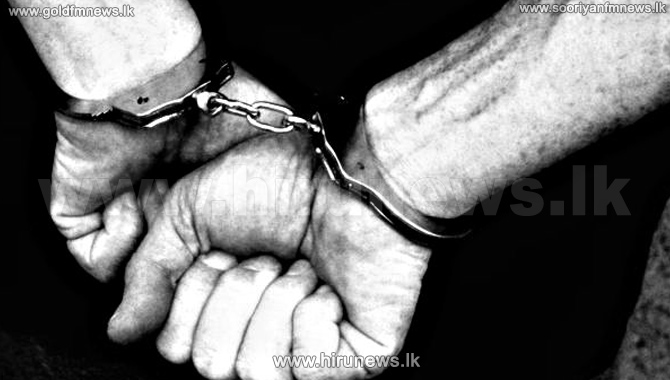 The Bribery or Corruption Investigation Unit arrested the OIC of the Embilipitiya police station Special Crimes Investigation Division, who had allegedly obtained a bribe from a businessman to pay off an electricity bill for a SP’s official residence.

Police said that the attempt had been made to obtain a bribe of Rs. 18,668 from the businessman.

The OIC was arrested when he made his way to the Embilipitiya town to pay the off electricity bill.

The OIC is due to be produced before the Embilipitiya Magistrate’s Court today.