Report shows that US is no longer a full democracy 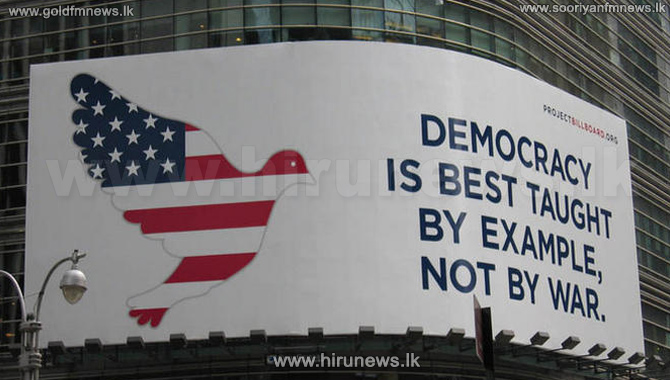 U.S. has been demoted from a full democracy to a flawed democracy for the first time, according to the Economist Intelligence Unit (EIU).

Every year, the firm's Democracy Index provides a snapshot of global democracy by scoring countries on five categories: electoral process and pluralism; civil liberties; the functioning of government; political participation; and political culture.

America's score fell to 7.98 last year from 8.05 in 2015, below the 8.00 threshold for a full democracy, the EIU announced in a report on Wednesday. That put the world's largest economy on the same footing as Italy, a country known for its fractious politics.