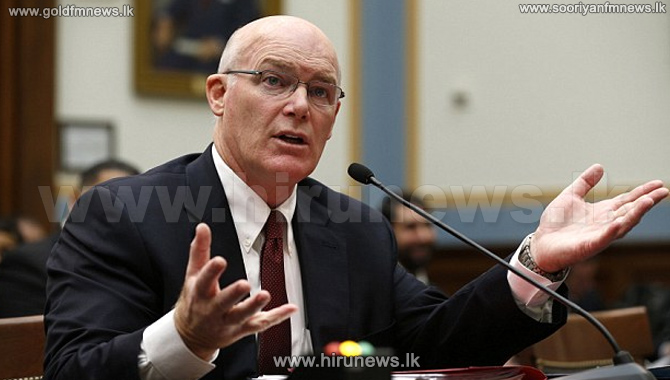 "I am announcing I will retire from the Secret Service effective March 4,'' Clancy said in a message to staffers.

"President Trump and his administration have been very supportive of this agency and of me personally which makes this a very difficult decision. My love for this Agency has only complicated the decision further, but for personal reasons it is time. I look forward to spending time with my family.''

Clancy, a career agent who headed the organization's Presidential Protection Division, was called out of retirement more than two years ago after the service was rocked by a series of high-profile incidents of misconduct and security breaches, including a fence-jumper armed with a knife who made it into the presidential residence before being tackled by agents.