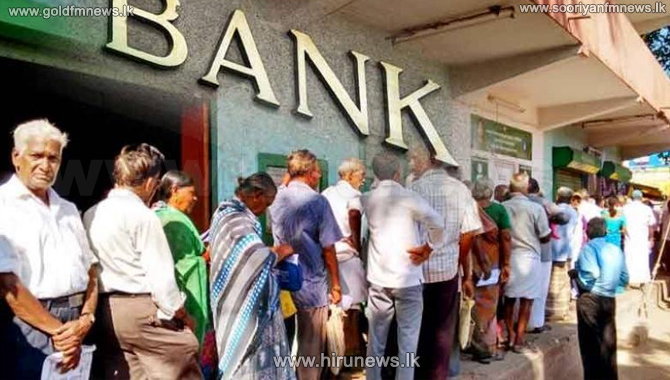 The government has raised the ceiling and the interest rate of senior citizens' fixed deposits.

According to a Finance Ministry statement, the upper limit of Fixed Deposits will be raised to 1.5 million rupees at an interest of 15 percent per annum, effective from March 01st.

According to the Finance Ministry the present Government, under its 100-day program, in the Budget - 2015 for the first time introduced a 15% special interest scheme for senior citizens fixed deposits up to one million rupees maintained by senior citizens over the age of 60 years.

Accordingly, the Government pays the difference between the 15 percent and the market standard interest rate offered by commercial banks.

Treasury has incurred 13 billion rupees for this purpose in 2016.