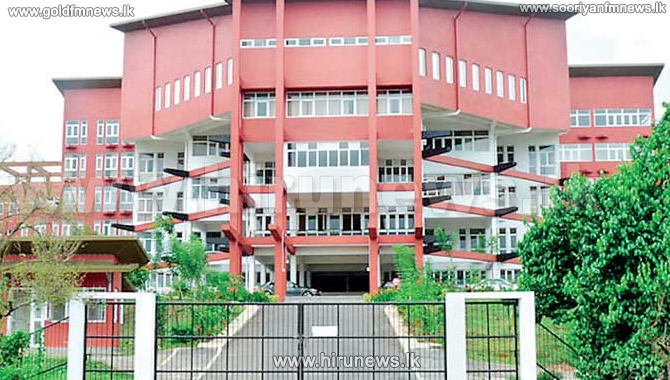 The teachers associations of all eight medical faculties of state universities have requested the government to suspend SAITM from issuing degrees until it obtains a certification of skills.

The associations, in a communiqué stated that nongovernmental institutions should obtain the certification of skills in order to issue degrees with professional skills.

This has been clearly mentioned in the 137 Section of the University Act of 2013.

The communiqué further stated that the Malabe Private Medical School has not obtained the particular certification so far.

The association pointed out that the review conducted by the University Grants Commission on educational institutions in 2013 has found Malabe Private Medical School has no permanent academic training staff as yet.

Later, addressing the media in Colombo, minister Senarathna said the deans agreed him to provide a report on the standards of SAITM.

At the same time, protests were held in several places against SAITM today as well. IUSF started a vehicle parade in front of Peradeniya University while a group of students of Colombo University staged a protest at Thummulla junction.

In addition, a discussion between IUSF and National Trade Union Center was also held in Colombo today.