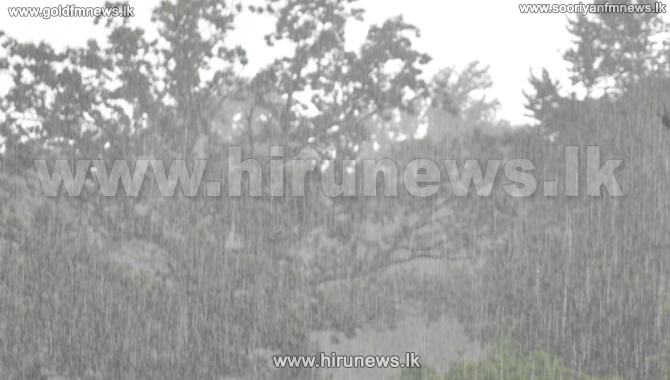 The showery condition is expected to reduce again by today and likely to enhance during 19th-20th of February (particularly in the southern half of the island), the Department of Meteorology says.

Fairly strong gusty winds are expected over the country (up to 40-50kmph) and surrounding sea areas (up to 60kmph).

Several spells of showers will occur in the Eastern and Uva provinces and in the Hambantota district.

Showers or thundershowers are likely at a few places in the Sabaragamuwa province and Galle and Matara districts after 2.00 pm.