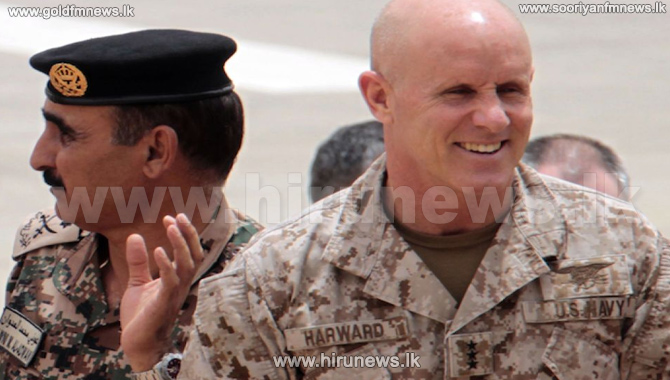 US President Donald Trump's choice for National Security Adviser has turned down the job offer.

A White House official said Mr Harward cited family and financial commitments, but US media said the sticking point was he wanted to bring in his own team.

Flynn had misled US Vice-President Mike Pence over his conversations with Russia's ambassador to the US.