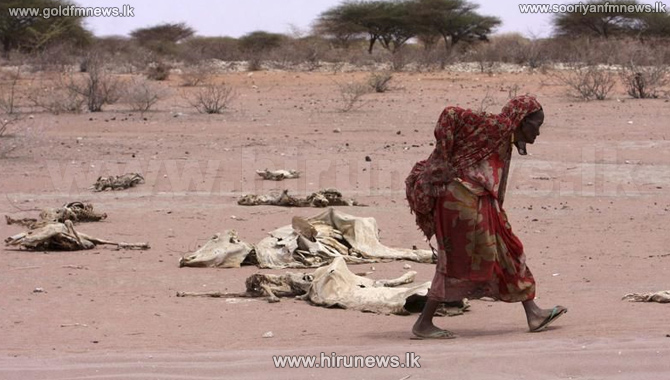 Wars in Yemen, northeastern Nigeria and South Sudan have devastated households and driven up prices, while a drought in east Africa has ruined the agricultural economy.

"In my not quite 15 years with the World Food Programme, this is the first time that we are literally talking about famine in four different parts of the world at the same time," he tsaid in an interview.

"It’s almost overwhelming to comprehend that in the 21st century people are still experiencing famines of such magnitude. We’re talking about 20 million people, and all this within the next six months, or now. Yemen is now, Nigeria is now, South Sudan is now," he added.