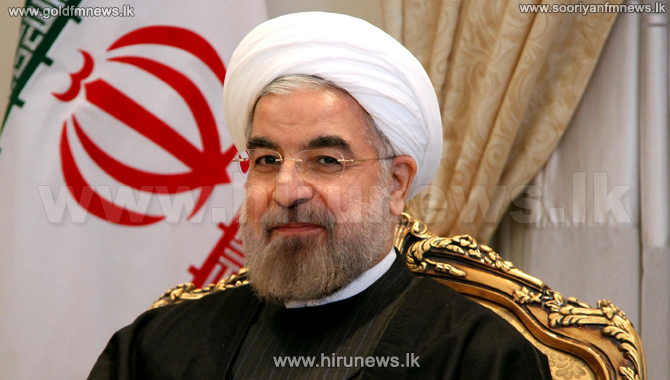 Iranian president Hassan Rouhani said that the reason for his official foreign tour to Oman and Kuwait was to develop cooperation with the countries.

Speaking to foreign media he said that his intention of travelling to these countries was aimed at reducing the gap in friendship between the countries.

Iranian president began the official tour to Oman and Kuwait day before yesterday.