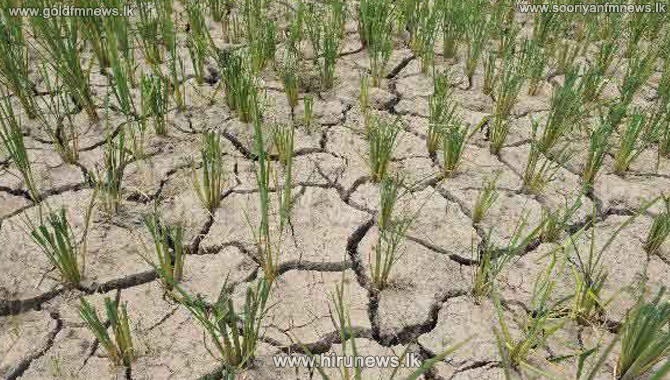 President Maithripala Sirisena said that he would not hesitate to take necessary decisions for the country despite any impending challenge.

President Sirisena was addressing State Information Officers at Temple trees after ratifying the Right to Information Act this morning.

Addressing the gathering, President Sirisena recollected about the 18th Amendment in this manner.

Meanwhile, the President has advised to pay a monthly compensation of 10 thousand rupees per farmer family who have been affected by the drought.

The decision was taken in a meeting held at the President’s official residence with regard to the existing damage caused by the drought.