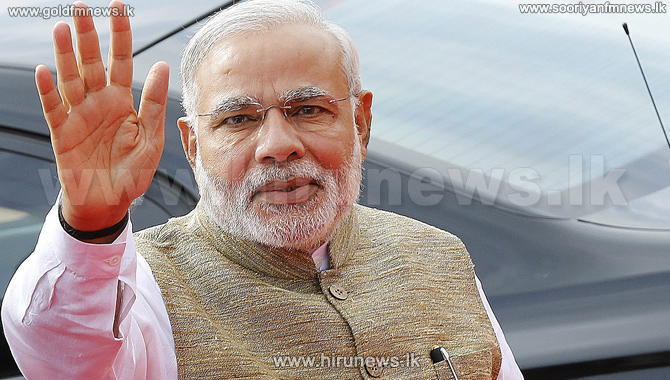 Indian Prime Minister Narendra Modi will be renewing his links with Buddhism when he visits Sri Lanka as one of the chief guests at the United Nations Vesak Festival to be held here from the 11th to the 13th of May.

Minister of Justice and Buddha Sasana, Wijayadasa Rajapakshe, said that several heads of government and state have been invited for the landmark event recognized by the UN, and that Modi has confirmed his participation.

Modi has a strong bond with Buddhism and had made Gujarat a part of the Buddhist pilgrimage trail in India when he was Chief Minister of that state.

Vesak was declared as an Internationally recognized day by the UN following efforts by the Foreign Minister at the time Lakshman Kadiragamar in 1999.