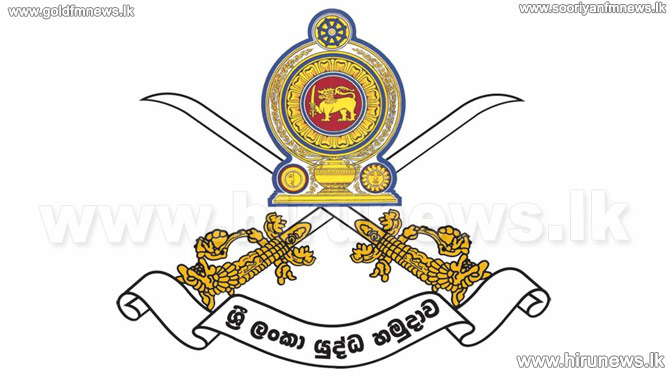 The Army Headquarters has noted with dismay a recent statement, alleged to have been made by the head of an ethnic reconciliation body on sexual exploitation and abuses of Tamil women by the Army in the post war scenario.

The Army categorically denies the same as a baseless allegation.

Since then, the Army has not been involved in administration concerning civilians, and the question of sexual exploitation and abuses during the said process does not hence arise.

Regrettably, the author of this statement has made unsubstantiated and baseless assertions without specifying any incident of sexual exploitation or abuse.

The Army wishes to place on record that it has a Zero Tolerance Policy on sexual abuses.

The statement further added that at a time when the Government is genuinely committed to the Rule of Law and Reconciliation, baseless assertions of this nature would only jeopardize the reconciliation process.