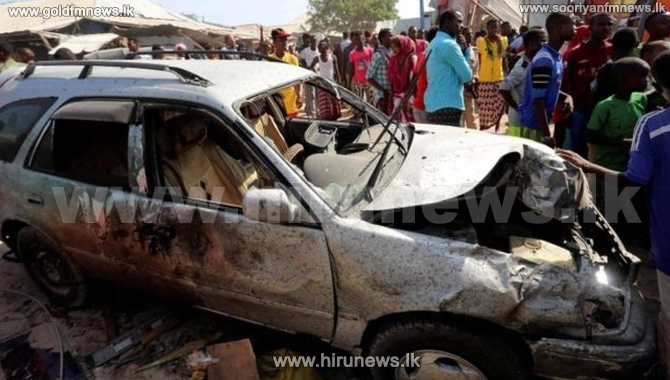 At least 34 people have been killed and about 50 injured in a car bomb blast in the Somali capital, Mogadishu.

The car blew up in the city's southern Madina district.

The blast - which ripped through shops and food stalls - is the first major attack in the capital since the election of President Mohamed Abdullahi Mohamed earlier this month.

No group has claimed responsibility, although al-Shabab militants are likely to be the prime suspects.

On Saturday a senior al-Shabab commander vowed to target the president's supporters.