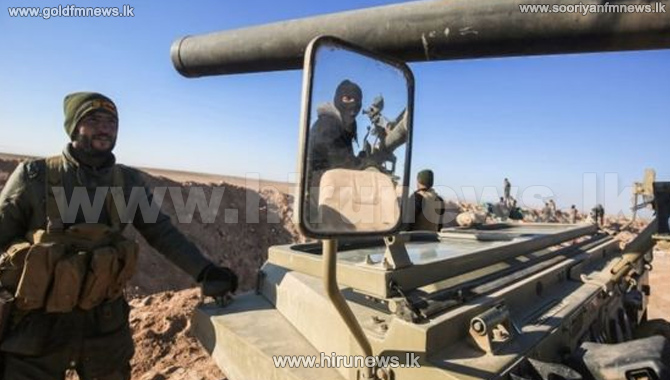 Iraqi government forces have seized several villages as they move towards an assault on the last area held by the so-called Islamic State in Mosul.

Hundreds of military vehicles, backed by air power, rolled across the desert towards IS positions early yesterday.

The progress on Sunday in the south of the city, the second biggest in Iraq, takes them within striking distance of Mosul airport.

Fears have been voiced about the safety of many thousands of trapped civilians.