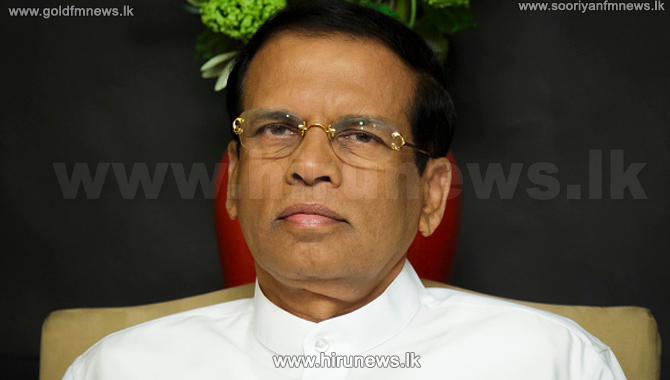 A group of ruling parliamentarians are preparing to educate the President on the poor performance of ministers of the Western Provincial Council.

The ruling parliamentarians have complained that majority Western Provincial council ministers do not fulfill their duties.

It is reported that the ruling MPs have made serious allegations against Provincial Council ministers during a meeting they had with the Chief Minister Isura Devapriya last Friday.

The MPs have charged that certain PC ministers failed to achieve their targets last year.

He said that the matter has already been discussed with the Chief Minister and, he had been advised to schedule an appointment with the president to discuss the matter.

He said that there is no such crisis in the Provincial council as described by certain media.

He also said that he has taken measures to work in sync with all factions.

The Ruling UPFA holds 62 seats while UNP represents 36 seats. 6 seats are represented by the JVP.